More than just an online resume, LinkedIn allows users to grow their network, generate leads, increase their revenue, establish their brand, and build a community. Members can create powerful new connections and strengthen their relationships with existing ones.

Launched in May 5, 2003, this business and employment-oriented service has evolved into an extremely powerful tool for marketers, recruiters, and entrepreneurs. Because of how big it’s become, many people are curious about who owns this social networking site.

LinkedIn is owned by Microsoft, and today we will be going into detail about how and why that came to be.

Microsoft announced its decision to buy LinkedIn for $26.2 billion back in June 2016. LinkedIn has been a wholly owned subsidiary of the company since December 2016. Microsoft paid $196 per share for the company.

Microsoft’s goal was to further grow the professional networking site. They also integrated it with their own existing software, including Office 365. Microsoft used its massive sales to boost what was already the most successful social network for professionals. At the time, LinkedIn already had a large user base of more than 400 million. Microsoft’s acquisition only allowed LinkedIn to reach an even wider audience.

Even after the acquisition, LinkedIn maintained its brand and culture. According to Microsoft, both LinkedIn CEO Jeff Weiner and LinkedIn co-founder Reid Hoffman fully supported the purchase. Weiner remained the CEO of LinkedIn, reporting directly to Microsoft CEO Satya Nadella.

“This deal brings together the world’s leading professional cloud with the world’s leading professional network,” Nadella announced to Microsoft employees in an email. “I have been learning about LinkedIn for some time while also reflecting on how networks can truly differentiate cloud services. It’s clear to me that the LinkedIn team has grown a fantastic business and an impressive network of more than 433 million professionals.”

Microsoft and LinkedIn have since worked together to pursue their common goal of empowering people and organizations.

Nadella also said that one of the reasons why Microsoft bought LinkedIn is because of the importance of a “connected professional world”.

“It requires a vibrant network that brings together a professional’s information in LinkedIn’s public network with the information in Office 365 and Dynamics. This combination will make it possible for new experiences such as a LinkedIn newsfeed that serves up articles based on the project you are working on and Office suggesting an expert to connect with via LinkedIn to help with a task you’re trying to complete,” he said.

In his email to LinkedIn employees, LinkedIn CEO Jeff Weiner explained his decision to sell the company to Microsoft. He said that Nadella’s leadership was one of the driving factors.

“The Microsoft that has evolved under Satya’s leadership is a more agile, innovative, open and purpose-driven company,” Weiner wrote. “It was the latter point that first had me thinking we could make this work, but it was his thoughts on how we’d do it that got me truly excited about the prospect.”

Weiner clarified that LinkedIn would remain a fully independent entity within Microsoft. The transaction was unanimously approved by LinkedIn and Microsoft’s Boards of Directors.

Reid Hoffman said of the deal: “Today is a re-founding moment for LinkedIn. I see incredible opportunity for our members and customers and look forward to supporting this new and combined business. I fully support this transaction and the Board’s decision to pursue it, and will vote my shares in accordance with their recommendation on it.”

Microsoft aimed to accelerate the growth of LinkedIn. Today, LinkedIn is still one of the biggest social networks out there.

If you’re not actively using LinkedIn to expand your network, you may be getting left behind by the competition. Learn how to generate leads and increase your revenue using LinkedIn by booking a demo with Kennected today! 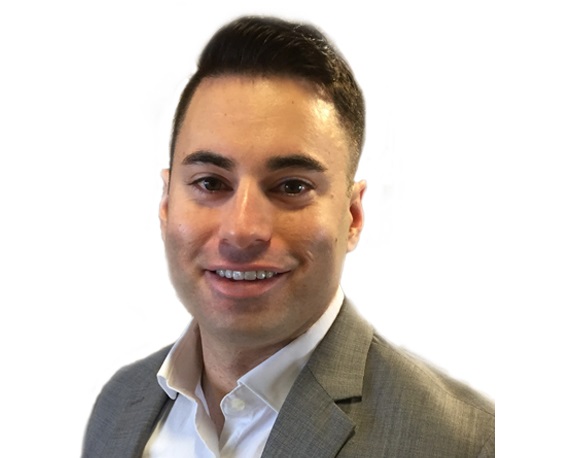