What the Carolina Panthers Remind Us About Business

In the NFL, the head of the team and the face of the franchise is often a responsibility that falls to the quarterback.

In some ways, this representation is accurate, and if the quarterback is doing well, the franchise seems to be lifted up as a result.

However, sometimes the opposite occurs.

A recent article by Fox Sports details the current lull in Baker Mayfield’s career and how this is affecting the Carolina Panthers as a whole.

“Listening to Baker Mayfield, never mind the injured ankle, bruised ego, ailing performance record and all, is like attending a seminar that extols the virtues of positive thinking.

Point out that his job is being called into question, and he’ll challenge you, and demand to know if you’re one of the questioners. He’s questioning nothing. He’s confident in where he’s at.

He feels that way because there’s a lot of football left. That’s just how he’s wired. He doesn’t live in the past; he lives in the moment. He’s going to figure it out. He’s going to move forward.

We know these things because Mayfield himself said them last weekend, and we heard them because, as the Carolina Panthers’ first-choice quarterback, it’s his privilege and responsibility to speak after games.

How much we hear moving forward, and how long his status as starter lasts? Well, that’s up in the air right now, as the former No. 1 pick finds himself in the most precarious spot of his five-season pro career.

“I think there is a chance that Sunday was his last start,” FS1’s Nick Wright said on “First Things First.” “He has been statistically the worst QB in football this year. We are going to see how long he is out for.”

Remember when it was thought, somewhat widely, that the Panthers had enough depth to possibly make a run at the postseason and that Mayfield’s brand of brash bustle could help them to a winning campaign? That didn’t last long, did it?

And so, five weeks in, there are just a few things we know for certain.

Matt Rhule is no longer in charge, fired on Monday after a 1-4 beginning that promised more failure to follow.”

While this article was written to inform fans of the Panthers and fans of the NFL in general of the team’s status, there are some lessons we can learn from the content within it.

At present, Baker Mayfield is not looking promising, but lulls in sports careers are frequent and expected.

Like in business, sports teams cannot be the best all of the time.

As it stands, both Mayfield and the Panthers franchise are feeling the effects of this lull.

It’s now up to them to either submit to it and have a rough season, or rise above this adversity and prove themselves as a solid team.

In sports, not everything is sunshine, rainbows, and constant wins. Sometimes, it’s injury, doubt, and failure.

The choice in business, like in sports, is always yours to make.

Get your lead flow automated with Cloud Kennect. 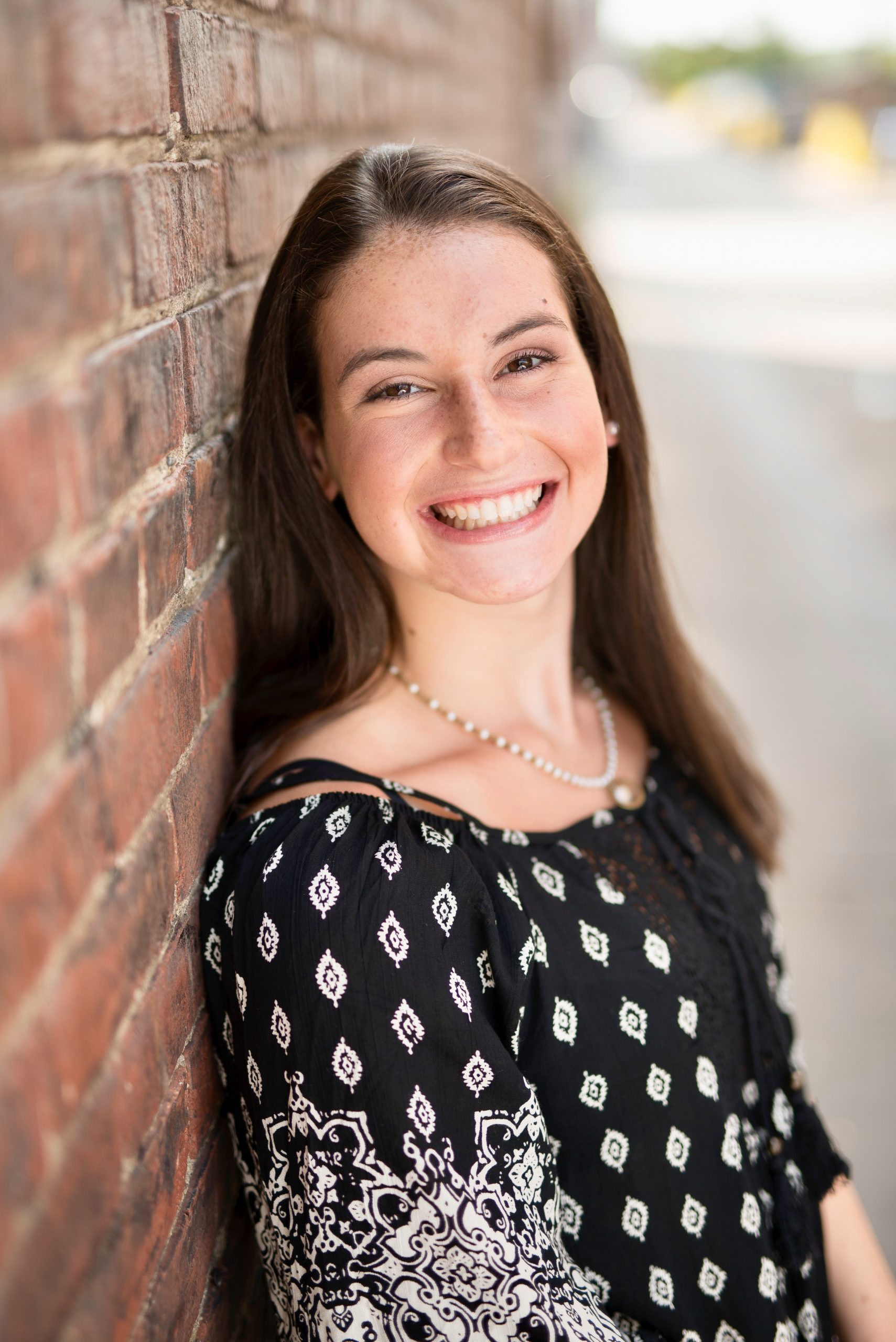