What Is The Point Of LinkedIn Connections? – Kennected
Skip to content 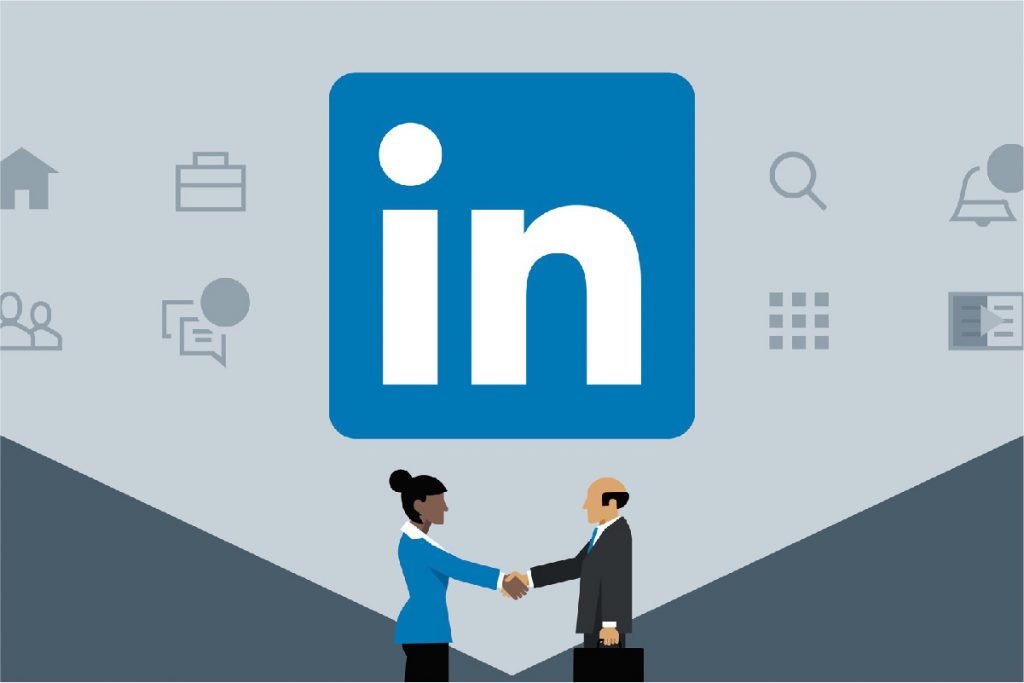 Someone with a long career history but only a few connections might suggest that something is not quite right. LinkedIn users know how important it is to build connections on the platform. But many are not aware of how many connections are needed to ensure that you are representing yourself in the best possible way.

For example, Kennected is a LinkedIn automation tool that lets users automate and personalize messages as well as follow-ups so that they can reach as many people as possible. They can then focus on making actual conversations and building relationships with their new connections.

What is the Point of LinkedIn Connections? https://t.co/6cBSoTSr74 #LinkedIn #LinkedInConnections